October is an extremely important month, perhaps the month of the decision for the senior rugby league national team of Serbia. “Eagles” start the battle for the biggest rugby league event on the planet, the Rugby League World Cup in the European B Championship. The next World Cup will be held in 2021 in England and will feature 16 national teams. Seven teams will be from Europe. For now only England qualified as a vice-champion and host nation. The fight for the remaining 6 places started in early June and 14 teams started in the race. Last weekend, their dream of participating in the World Cup in 2021 has been finished for four teams Germany, Czech Republic, Malta and Ukraine. Greece and Norway passed in the play off stage.
Serbia is in the group with Spain and Russia. Of these three teams, two will be in the final stage of the qualification. In European Championship are playing France, Wales, Ireland and Scotland, the first two will provide direct placement, while the remaining two will play in the next stage of the qualifications.
Our national team, in addition to the official matches with Russia and Spain, also expect test matches against Wales and France. These matches will be an excellent test for the “Eagles”. 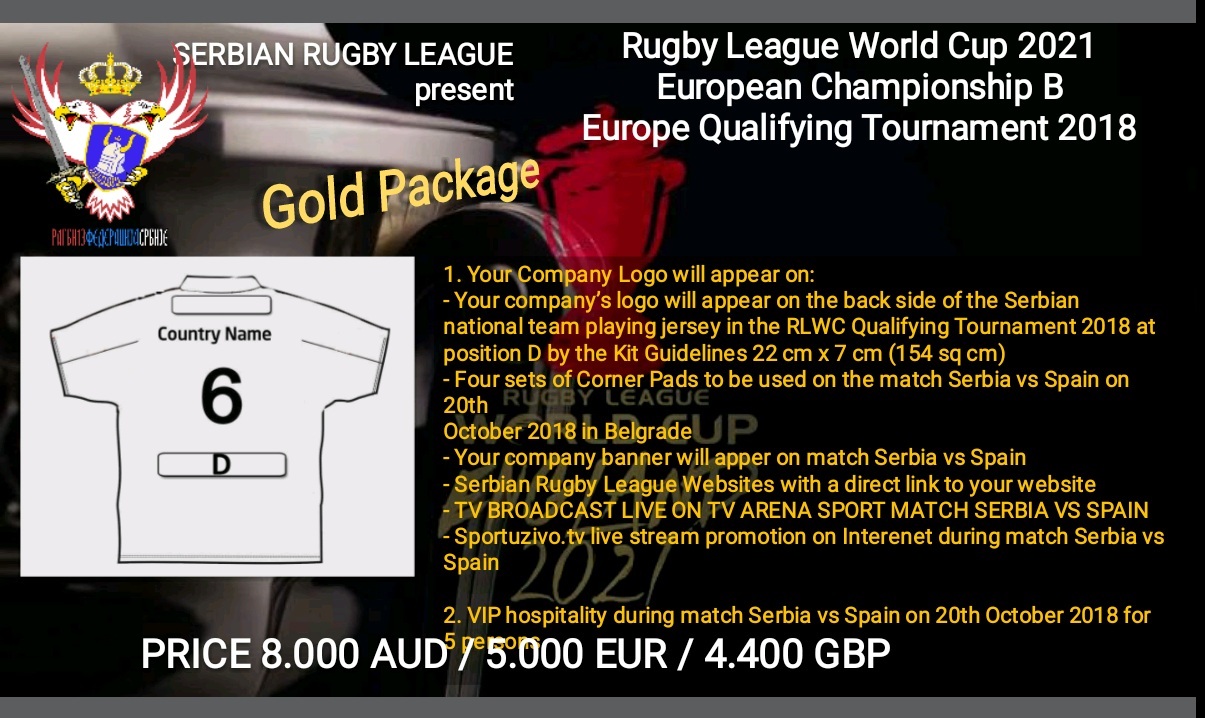 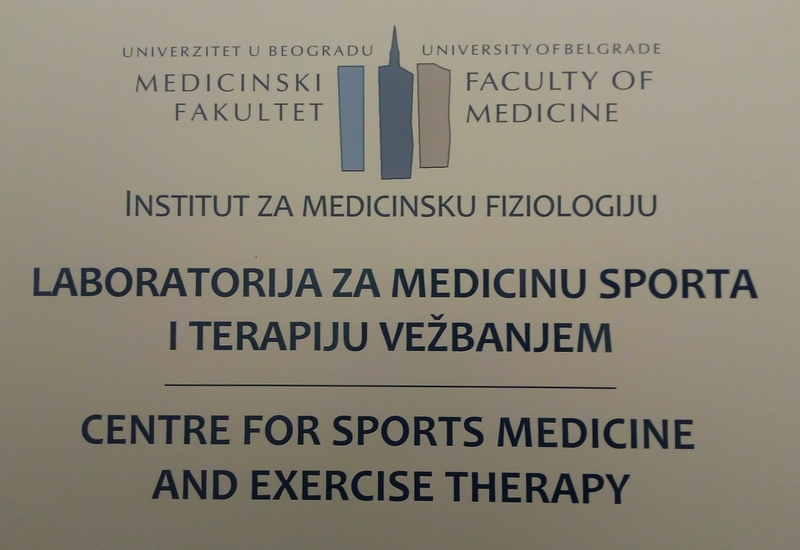 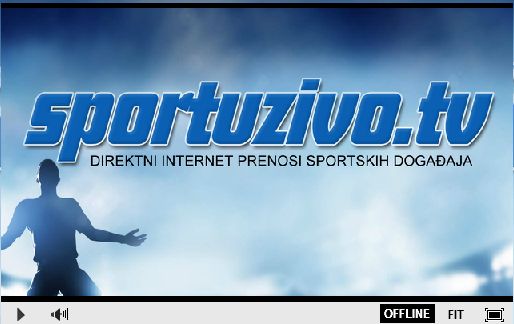 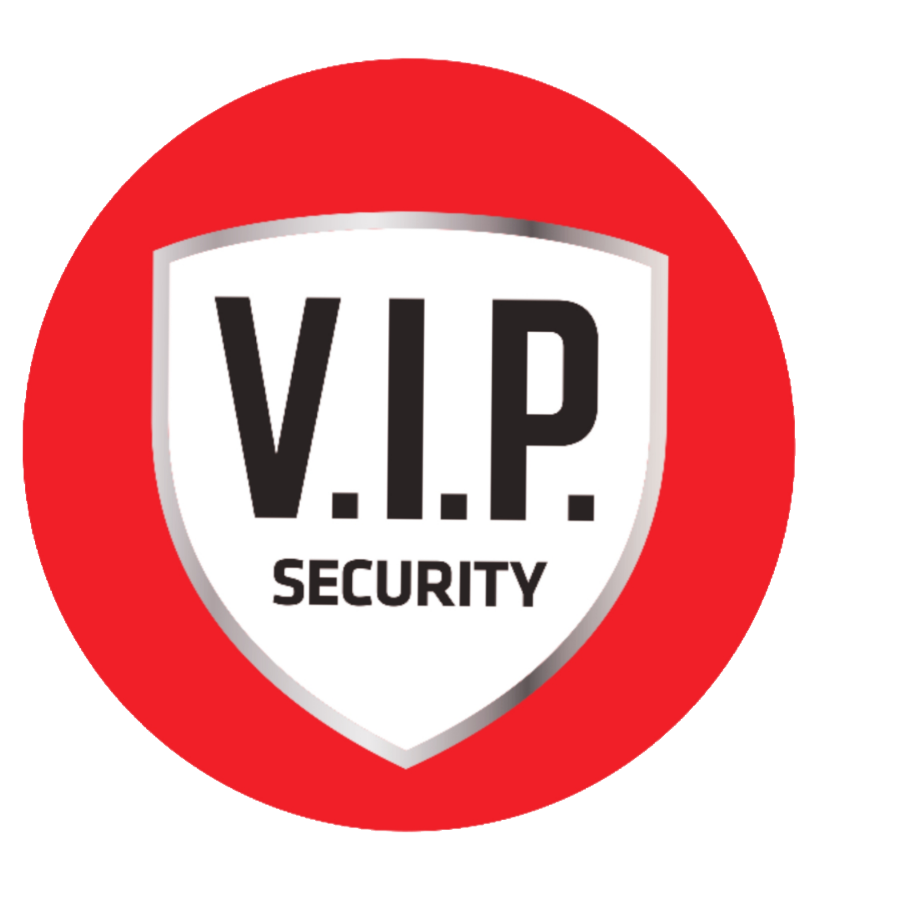